If you haven’t experienced Quiltmania yet, you should. It is just that – an experience! This magazine was started over 20 years ago in France and is published in English as well so we can savor every single word!

The English version includes pattern instructions in inches and 1/4″ seams so there is no conversion required. Not only are the projects stunning, the photography is so good you feel like you are visiting the quilts in their own locale.

The magazine is published six times a year and can be ordered in advance. Why not order some copies and start subscriptions for your customers today? This is an opportunity for your customers to view quilts that are a little quirky and fun. Who doesn’t love to see a new set of eyes step out of the box with traditional blocks?

For those customers who love Modern Quilts, Quiltmania publishes a quarterly magazine with them in mind – same beautiful photography and eye for detail with a modern twist.

Why not order an assortment of all three and let your customers choose their favorites?

In their own words: Kokeshi dolls are a traditional wooden doll, originating in the north-eastern region of Japan, and are the main source of inspiration for Megumi Mizuno’s book published with Quiltmania Editions. Alongside the well-known Daruma, another traditional Japanese figure representing a Buddhist monk, and a symbol of good luck and perseverance, Megumi has crafted an entire series of projects around these two iconic figures. A spectacular quilt plays the key role while a variety of smaller quilts and projects embellish an already magnificent centerpiece.

I immediately thought this was in a similar style as Yoko Saito – and there is a reason for that. Megumi Mizuno has been a student of Yoko Saito for over 20 years. She loves appliqué and the traditional Japanese universe that she interprets in her own, never-before-seen style. Megumi’s love of handwork can be seen throughout her work, not only through her detailed appliqué work, but through her embroidery and quilting, all of which are notable for their refinement.

This book is simply stunning! The quality of the paper and photography are reminiscent of a coffee table book. But, please make some of the projects! They are all translated into English as well – and give measurements in inches as well as metric.

Her eye for detail will have you looking at every pattern in a whole different way! She takes individual elements of a pattern and showcases it as an embellishment on a smaller project so the possibilities are endless. Even the zipper pulls are exquisite!

All of you who follow Yoko Saito will love and want this book!

Quiltmania is not just a popular magazine.  They also publish books featuring some of your favorite international designers.  Inspiration from these quilts can bring a fresh new look to your next project!

Irene Blanck’s Focus on Applique includes 16 different applique designs that are featured in her quilts – or can be the foundation of your next creation. 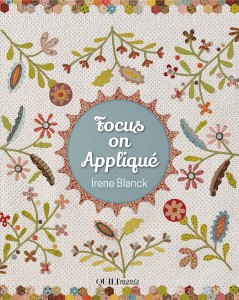 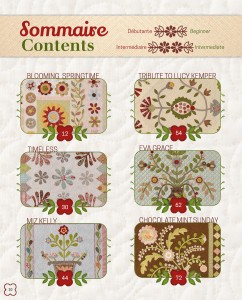 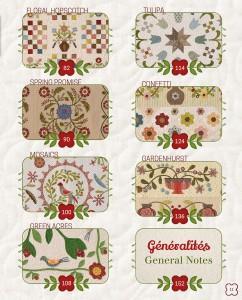 Primarily Quilts by Di Ford – another Australian designer features medallion quilts – her favorite style.  They remind me of the Baltimore Album era quilts. 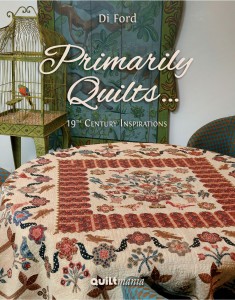 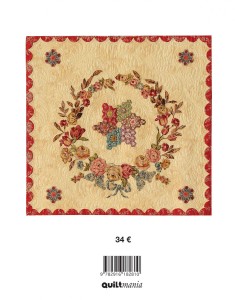 I love the muted tones Chosen by Reiko Kato for The Newest Adventures of Sue and Billy. 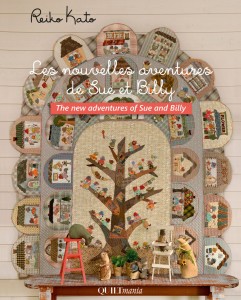 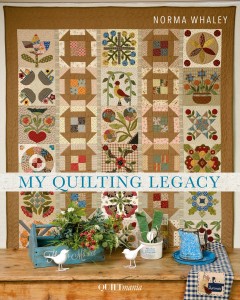 Check out all of the Quiltmania magazines and books on our website!  Let the inspiration begin!